PlanBoernefonden is one of Denmark’s largest non-governmental aid organizations (NGO’s). It supports the rights of children and young adults in poor, vulnerable and conflict-torn regions across the world. Most of PlanBoernefonden’s projects take place in hard-to-reach areas where access to electricity and clean water are never a given. Advanced IT technology is the backbone that makes the organization able to provide aid on the global scale it does today. Without extensive IT infrastructure, projects would stall or fail to reach their targets. PlanBoernefonden has joined forces with Danoffice IT to expand its IT platform and systems in order to solidify and streamline the delivery and positive effect of current and future aid projects.

Since the story was written Michael Engelbrechtsen has changed jobs. That, however, does not change the the topicality of story, or PlanBoernefonden approach.

In collaboration with Danoffice IT, PlanBoernefonden has implemented a new and stronger server solution. Thanks to the upgrade, processing, storage, and handling of data have been secured and improved. Simultaneously, internal resources have been freed up to focus on process optimization relating to the many aid projects that PlanBoernefonden is launching across the globe.

PlanBoernefonden’s core focus is working on ensuring the rights of children and young adults in the world’s poorest and most vulnerable areas. The NGO’s work includes projects centering on the UN’s Sustainable Development Goal 5: Gender Equality. For example, projects that help ensure that girls have equal opportunities is a particular focus area. Girls tend to be more vulnerable than boys in poor and conflict-affected regions. For example, boys are often prioritised when deciding who should attend school. Furthermore, girls are often wed – and become pregnant - at a very young age. All of which can contribute to limiting girls’ opportunities to get an education and/or improve their chances of a better future.

The NGO’s main office is located in Noerrebro, Copenhagen, Denmark. From here, more than 70 employees control everything from marketing and communications to sponsorships and management of individual projects throughout the many areas where the NGO is active. Bits of telephone conversations in many different languages ring throughout the office spaces, and it is clear that it is a hub for truly global communication and project management. Efficiency and the ability to flexibly focus resources are essential for PlanBoernefonden’s ability to meet its targets. For many years, IT has been the cornerstone in ensuring that the organizations’ projects are as successful as possible. 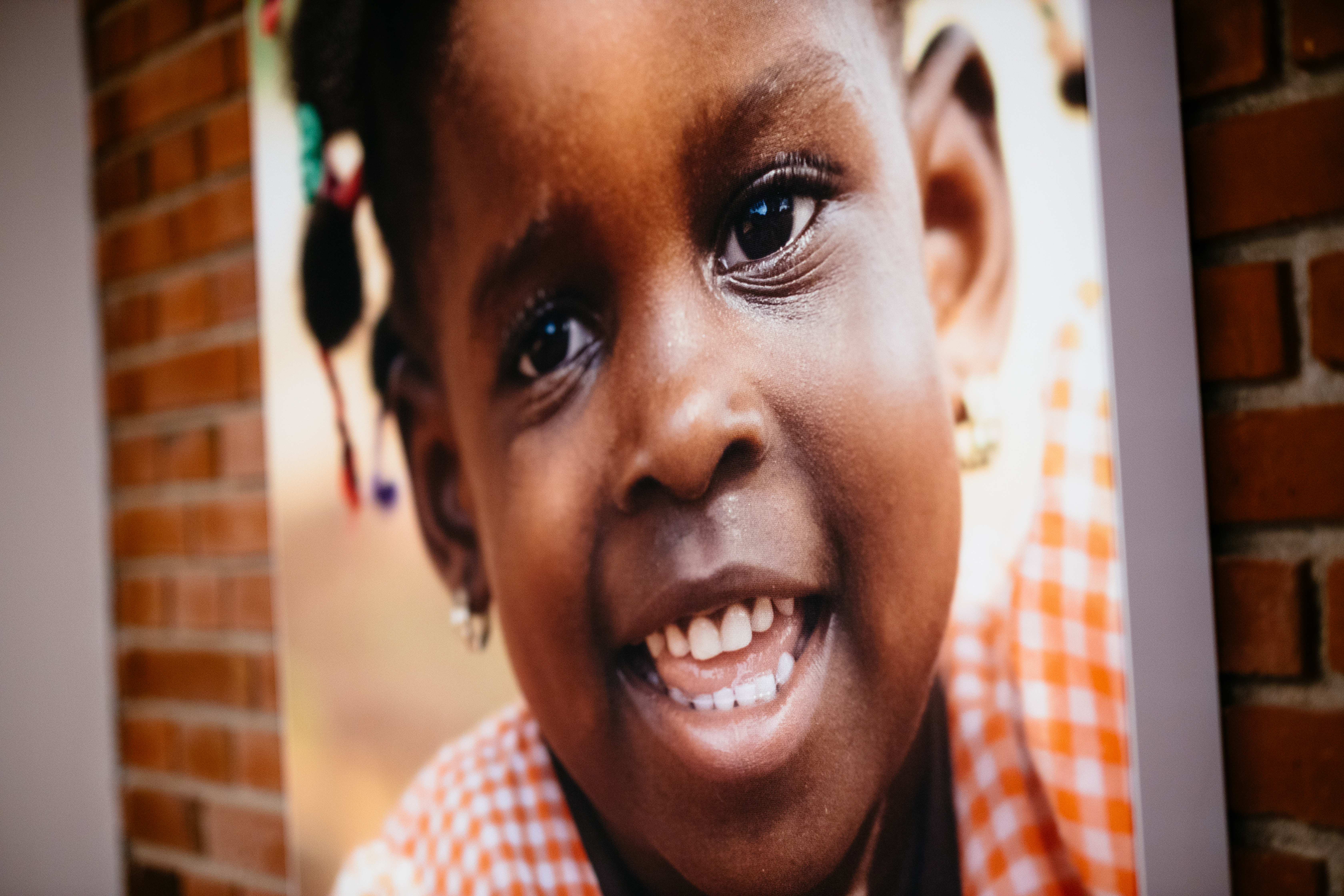 PlanBoernefonden’s IT department is a relatively small team, led by IT Manager Alan Andersen. The small team size means that Alan Andersen is responsible for many different functions and involved in many diverse tasks, including the likes of project management, system integration, system- and server administration as well as IT security and support.

PlanBoernefonden decided to outsource parts of IT operation to Danoffice IT, which has resulted in marked efficiency increases. The tasks that Danoffice IT is responsible for include automatic backup as well as monitoring and patching of PlanBoernefonden’s servers. For the NGO, this means liberating internal resources, enabling Alan and his team to contribute with knowledge and expertise elsewhere in the organization, helping to solve digital tasks and create better solutions.

PlanBoernefonden is Denmark's largest privately funded child rights organization, with ongoing projects in more than 13 countries. The head office in Denmark ensures that funds from the Ministry of Foreign Affairs and the many sponsors are correctly managed and transferred to the projects, where they ultimately benefit children and young people. A completely updated IT infrastructure is, therefore, indispensable in order to ensure the best, most efficient use of time and available funds.

”For an organization like ours, it would never make sense to compromise on IT security and capacity. It is essential for us to be efficient in our aid work, and that demands the use of reliable, secure, and functional IT systems. Our most significant influx of capital comes from the more than 50,000 sponsors who support us every month. We need to be able to administer their contributions securely and efficiently,” Michael Engelbrechtsen and Alan Andersen concur.

Outsourcing parts of the IT operations enables employees to focus on strategy and process development instead of dealing with disturbances and disruptions – in other words to concentrate on optimizing the performance of the projects that are the NGO’s raisson d’etre. 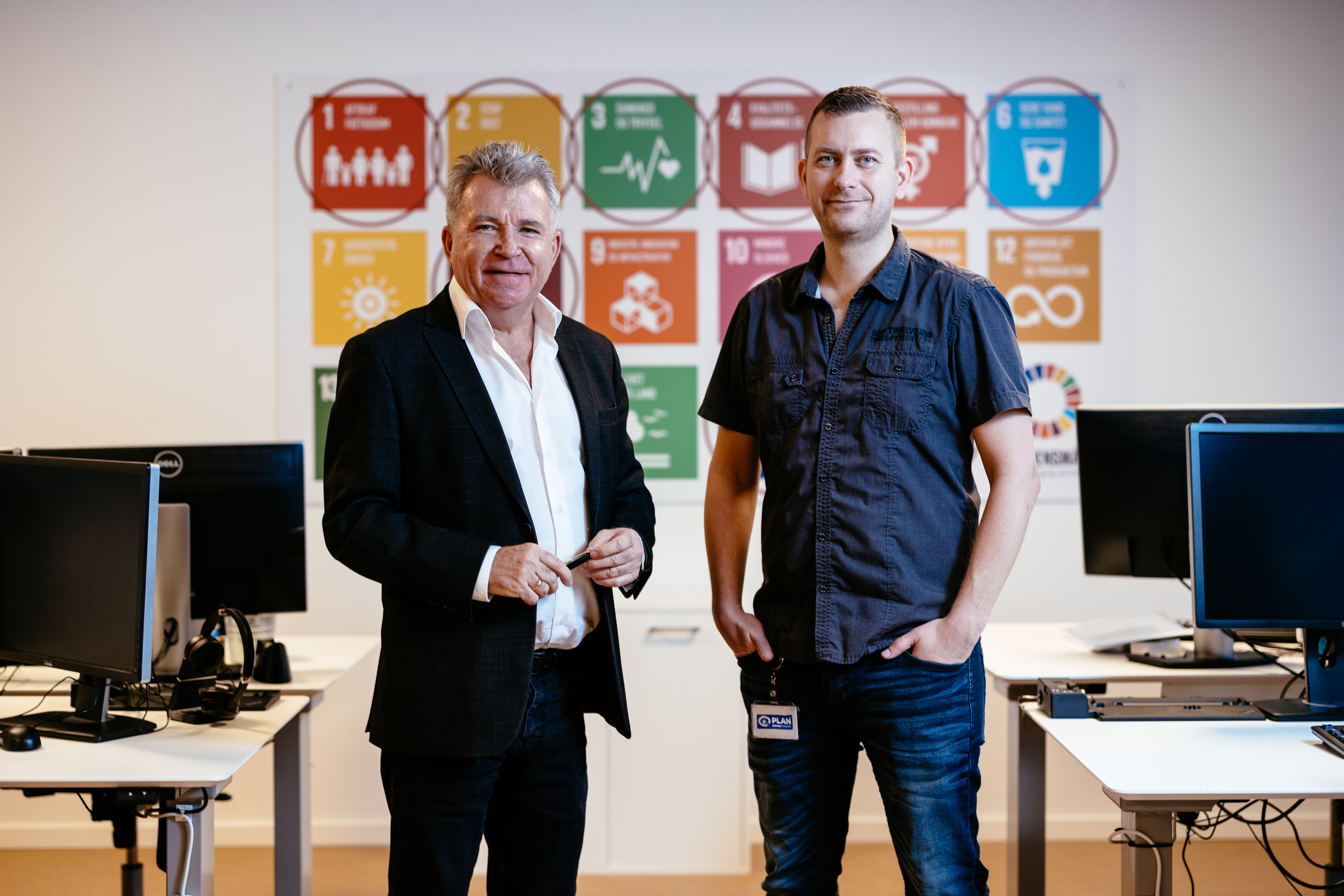 Cybercrime is a growing problem, and it is crucial that PlanBoernefonden’s servers are continually updated with the latest patches. Thanks to continual surveillance, it is possible to react quickly if something suspicious occurs, and act before data risks being compromised. All the processes are handled by Danoffice IT for a set, monthly rate.

“For us, it makes good sense to outsource parts of the IT operations. By outsourcing areas such as server administration, surveillance, patching, and backup, we avoid having to hire many more IT staff in order to get access to the necessary professional capabilities. We also gain an ability overlap so we can keep operations running in the advent of illness/holidays/etc. It would be expensive for us if we were to try and run everything ourselves and match the service level we get from Danoffice IT,” Alan Andersen explains. 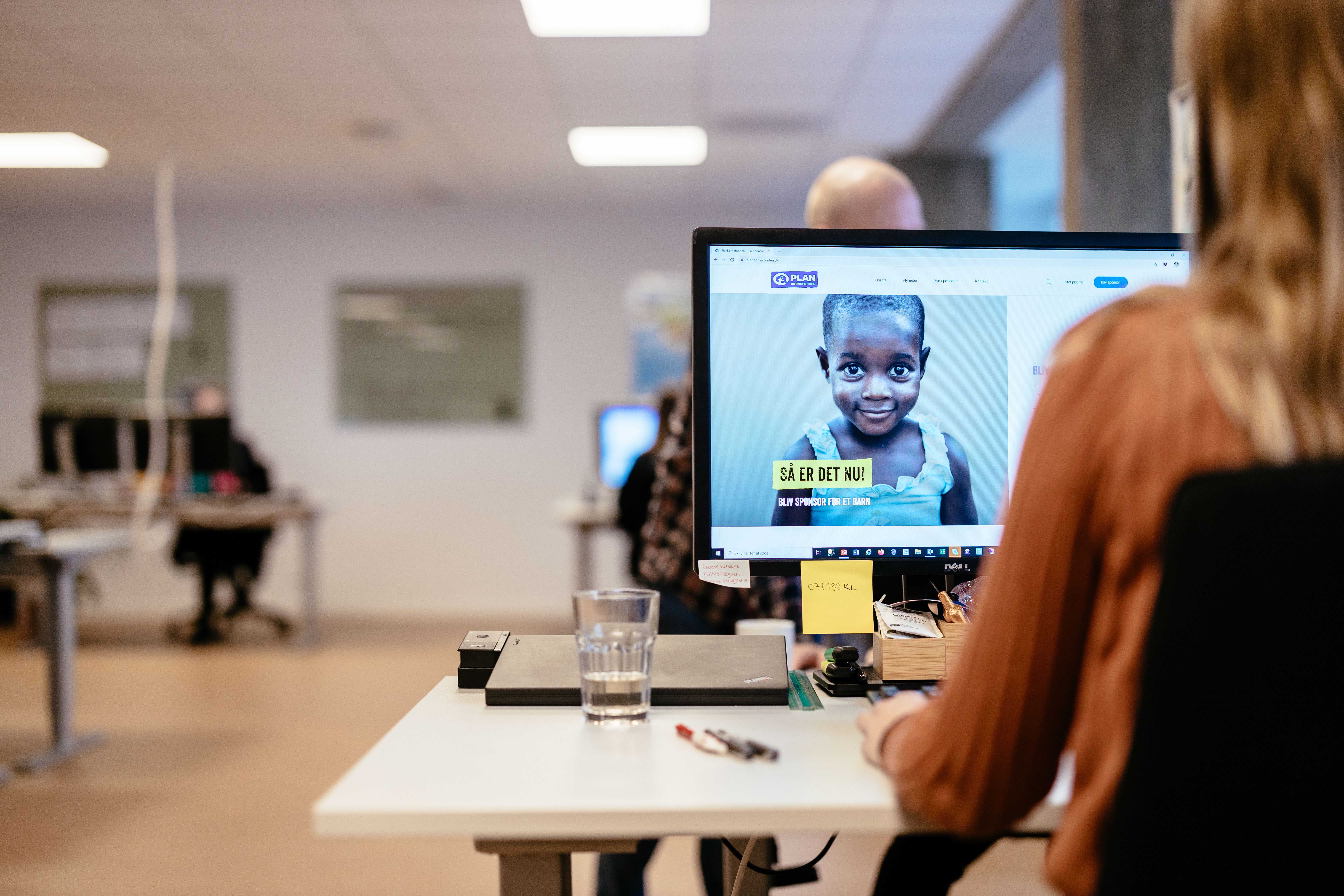 Like other aid organizations, PlanBoernefonden has a responsibility to manage investments with respect for the world in which they operate - and thus, price is always a factor. By partnering with Danoffice IT, the NGO has been able to increase capacity without making major investments - and in several regards save on IT operations expenditures.

”The cost of monthly operations and services is set, which gives budgetary transparency and stability that is very important for an NGO, where you have a constant focus on what you are paying and for what,” Michael Engelbrechtsen says.